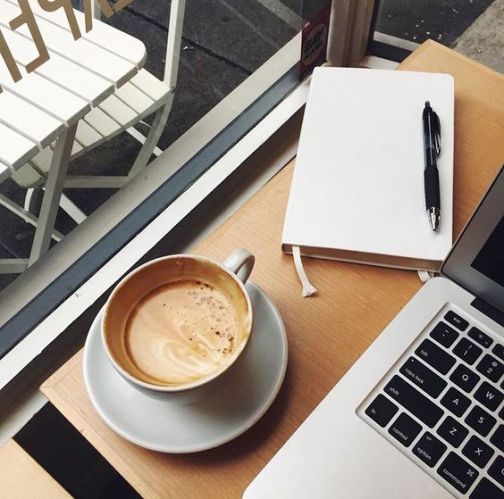 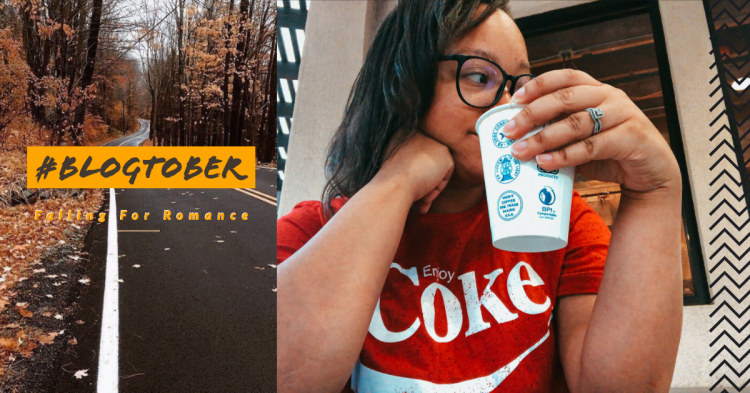 It is Friday night, October 18th at 10:48 p.m. as I am typing this and I just watched one of the best horror films I’ve watched in a very long time. My little brother is here visiting from Houston and recommended we watch it. He is really into alchemy and psychology and this film is a favorite of his.

As Above So Below, released in 2014, was directed by John Erick Dowdle and starred Perdita Weeks, Ben Feldman and Edwin Hodge. I was able to watch the film via Netflix. Honestly, the best way to go into this journey or descent into madness is by knowing very little.

I will try and chat about the things I love about the movie without ruining it. I’m not always a fan of the documentary type films where the characters are recording themselves, but in this film it worked. The characters are journeying under the streets of Paris in search of something important from history. As they make their way down, I appreciated getting the perspective 100% from their point of views with their head cams. It felt more personal. It made the experience of descending feel much more real.

The history nerd in me loved all the history and mythology woven into the story. This film is a reminder of the great lengths people will go to be the one who finds something and that sometimes it’s best to just leave things where they are.

I was on the edge of my seat from the moment they begin making their way down until the very end. The way it was filmed really captured how cramped the passageways and tunnels must’ve felt for the characters. You could feel how dark it was, and the entire time the vibe never escapes you that they are in a place they shouldn’t be.

This film ended up having one of the best moral lessons I think I’ve ever witnessed which was to basically face whatever is haunting you. You have to watch the film to figure out why. I could go on and on, but basically this film has been out since 2014 and I’m just now watching it! So, if the title is new to you and you have access to Netflix, I highly recommend giving it a watch. Maybe not by yourself and maybe not at night, but definitely watch it!

“You’re so good at stepping gracefully away.”🧋🤎 This one small sentence has stuck with me in the days since I’ve finished Lizzie & Dante. I love it so much. I love this story so much. We all know death is the only guarantee but what if one day you receive a diagnosis and that guarantee is a lot sooner than you would’ve dreamed or hoped. This book has had me reflecting on that. It’s had me reflecting on (as stories like these tend to do) how I don’t want something life changing to be the reason I live the hell out of the life I’ve been given. 🌸 Summer is officially creeping in, yet it feels like it’s been hanging around for a while already and I’ve been prioritizing reading without the need to post post post. Going with the flow. It’s lifted the heaviness I began to feel about content creation and all that jazz. 🧋anyway, let me know what you’re reading at the moment.
Going into the weekend with a stack of contemporary romances I’ve been excited to get to, Anne Of Manhattan by @brinastarler being one of those! Let me know what you’re hoping to read/finish this weekend🧋 and thank you so much @bibliolifestyle @williammorrowbooks for my copy of Anne Of Manhattan! My finished copy arrived recently and it’s stunning!
Just checked with my library and I only have a two week wait for the audiobook version of A Lowcountry Bride by @preslaysa and I am so excited for my hold to come through! Shoutout to the always wonderful @bibliolifestyle & @avonbooks for sending me a physical copy, this is one of my Top Reads of Summer🧋🌸 It’s the romance between Maya & Derek. Maya returns home to Charleston,SC from NYC where she works for this huge bridal gown brand, when she learns her father has broken his hip. She finds an opportunity at the local bridal gown shop, Always a Bride, and the owner is single dad, military veteran, Derek who is trying to save the shop from bankruptcy and preserve his family’s legacy. And Of course neither of these two expected feelings for each other 💁🏽‍♀️🧋What are you currently reading?
What was your last favorite meet cute? 🧋Brown Sugar Cinnamon Cortado in a cozy corner with the next @kerrywinfrey release😍Very Sincerely Yours this morning.